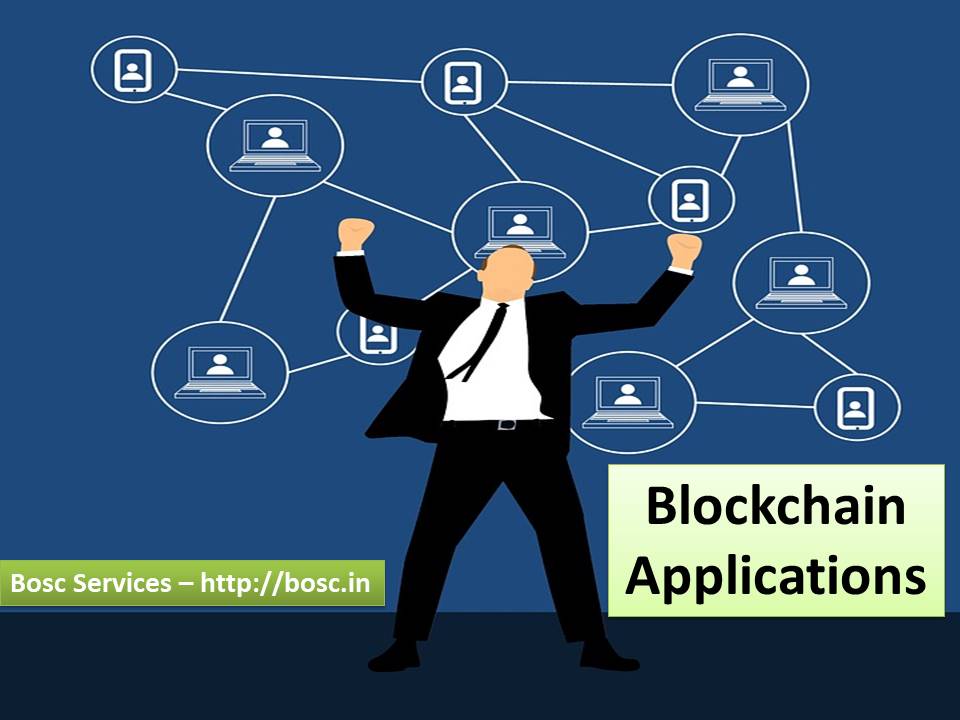 How blockchain deals with assets?

Blockchain stores assets in encoded form on N2N (network to network) chain. This chain is simply called ledger. This ledger allows all participants to see in which assets you do business with.

Benefits of dealing with assets on blockchain network.

Let’s discuss in depth about some applications of blockchain technology that are going to change human life from tip to toe.

We have to have many identity proofs like Voter ID, Driving License, National Identification card etc. We have always fear of missing or stealing of these ID proofs. We are also greatly worried about misuse of our personal information.

In india the AADHAR card which is their kindi of national identification card, There is a lawsuit  case about privacy issue and safety of personal data of AADHAR is pending in Supreme Court of India.

Blockchain will remove physical passport. Github has credit of launching the first digital passport  which allows owner to verify his identity himself. You need not to keep passport with you at all time. Your passport will be stored in ledger. Whenever you need to verify your passport, you just have to take your photo and stamp the photo with both private and public key and your photo is confirmed by blockchain.

The countries like India, every second child is not provided birth certificate till age of five and more than 75% of couple do not have marriage certificate. The reason is cumbersome process of getting such certificates. We frequently read news of use of fake death certificate to make fraud with Insurance Company or to make illegal transfer of real estate property. Blockchain will make these certificates more secure and reliable by encrypting these certificates.

We have already discussed about Connected Cars in a previous article Opportunities with Blockchain Technologies.

We have shifted from ballot paper to EVM but still our election system is not so secure and transparent as we expect. Ballot paper system has draw backs like slow processing of counting and declaring results, theft or loot of boxes of ballot papers, bogus voting, higher ratio of cancelled votes etc. EVM has also limitations like break down of machines, accuse of hacking etc.

Both ballot paper and EVM have limitations, governments of various countries hesitate to get electoral processes online because of security concern.  But blockchain will remove this hesitation of security concern. Blockchain enables the voter to check that his/her vote has transmitted successfully  while remaining anonymous to the rest of voters, candidates and other officers of election commission.

Blockchain has capacity of time stamping. The data is validated at particular time. Digital notary adds value to service for life long. You need not pay for notarization again. You have to upload your data and pay prescribed fees. Your document is uploaded anonymously.  A cryptographic proof of that document is stored on blockchain network. The cryptographic data stored on network confirms security and privacy of your document.

Blockchain is decentralized system. Current cloud storage services are centralized services and you have to put trust in single service provider. Distributed cloud storage improves security and decreased dependency because blockchain has facility of multiple locations and hashing the data.