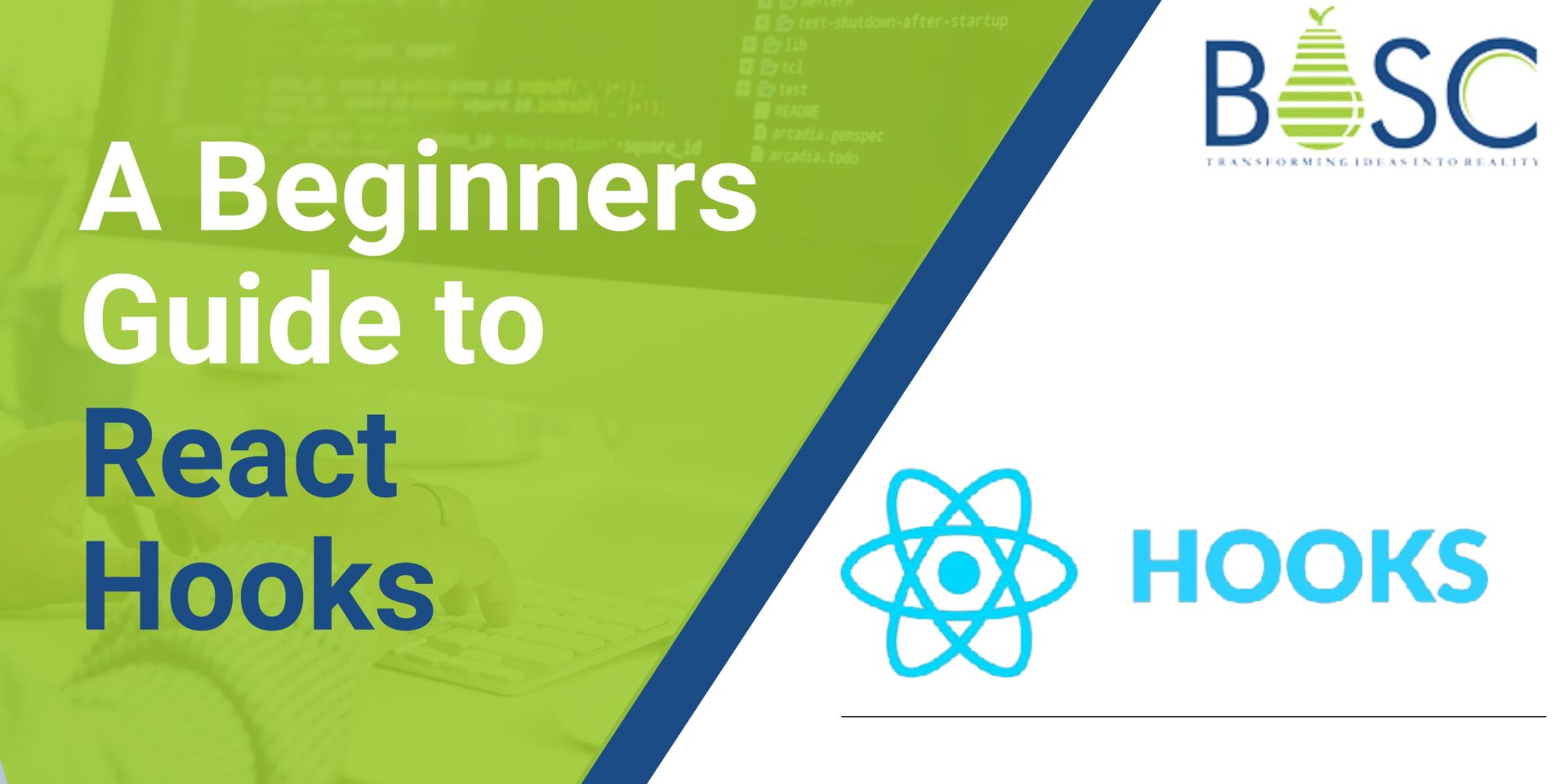 A Beginners Guide to React Hooks

The new feature that was added to React 16.8 is called hooks. Without creating a class, you can use state and other React capabilities. Hooks are the functions that allow function components to “hook into” state and lifecycle elements of the React framework. In a classroom, it is ineffective.

Why Do We Need React Hooks?

In React Hook you only need to convert a functional component into a class if you construct one and then realize that you need to apply some state to it.

The refactoring process is simplified with the new version because you can merely utilize a Hook inside the function component.

When to Use Hooks

Use Hooks at the top of your React method, before any early returns, at all times. This rule makes sure that Hooks are called consistently each time a component renders. Because of this, React is able to appropriately maintain the state of Hooks over numerous useState and useEffect calls.

Hooks are comparable to JavaScript functions, however when utilising them, you must adhere to these two guidelines.

All stateful logic in a component is guaranteed to be transparent in its source code by the hooks rule. They are as follows:

1. Only Call Hooks at the Top Level

In loops, conditions, or nested functions, do not call Hooks. Hooks ought to be used at the top level of React functions at all times.

This rule makes sure that each time a component renders, Hooks are called in the same order.

2. Only Call Hooks from React Functions

React features two different sorts of components: class components, which are ES6 classes that extend from React, and functional components. Class components is a Component and may have state and lifecycle methods: class Message extends React.

is hook can be used to execute a command after each render of a component. Using this Hook, we can send a function to React to instruct it that our component needs to do an action after rendering. After completing the DOM modifications, React calls the function we specified in the useEffect() hook.

The React.createContext value is passed to the useContext() hook, which then returns the current context value for that context.

This hook makes it simple for functional components to access the context of your React project. In order to access your global state given down from some provider in a class component, you would need to build either a contextType or a before the useContext hook was created.

We create a new context and save it as a NumberContext object with two properties: Provider and User.

UseRef is a hook that enables the functional component to directly construct a reference to the DOM element.

UseRef produces a ref object that is modifiable. The.current attribute of this object is present. The refContainer.current property retains the value.

These values can be obtained through the returning object’s current property. The given input initialValue, such as useRef, could be used to initialise the.current property (initialValue). The component’s whole lifetime can be preserved by the object by storing a value.

The usage when you have sophisticated state-building Logic, when the future state value depends on the previous value or when the components need to be optimized, Reducer Hook is a better alternative for useState hook and is typically recommended over it.

Reducer, the starting state, and the function to lazily load the initial state are

The three arguments that the useReducer hook accepts.

The reason why hooks are so popular in the React community is because they simplify state management while omitting a lot of what may be considered middleware functionality. If you want more information about React technology then react developers will provide the complete assistance for your project.

ES6 classes will formalize the JavaScript pattern of simulating class which is the same as inheritance hierarchies using functions and prototypes. They are effective and simple sugars over the prototype-based OO, and offer the convenient declarative form for class patterns that encourage the interoperability.

2. What are DOM modifications in React?

The react dom package offers the particular methods of DOM which is used at the highest level in your app and as an getaway plan which is outside the React model if you require it.

3. How will the useEffect be utilized in your React app?

The useEffect Hook grants you to execute the side effects in your application components.