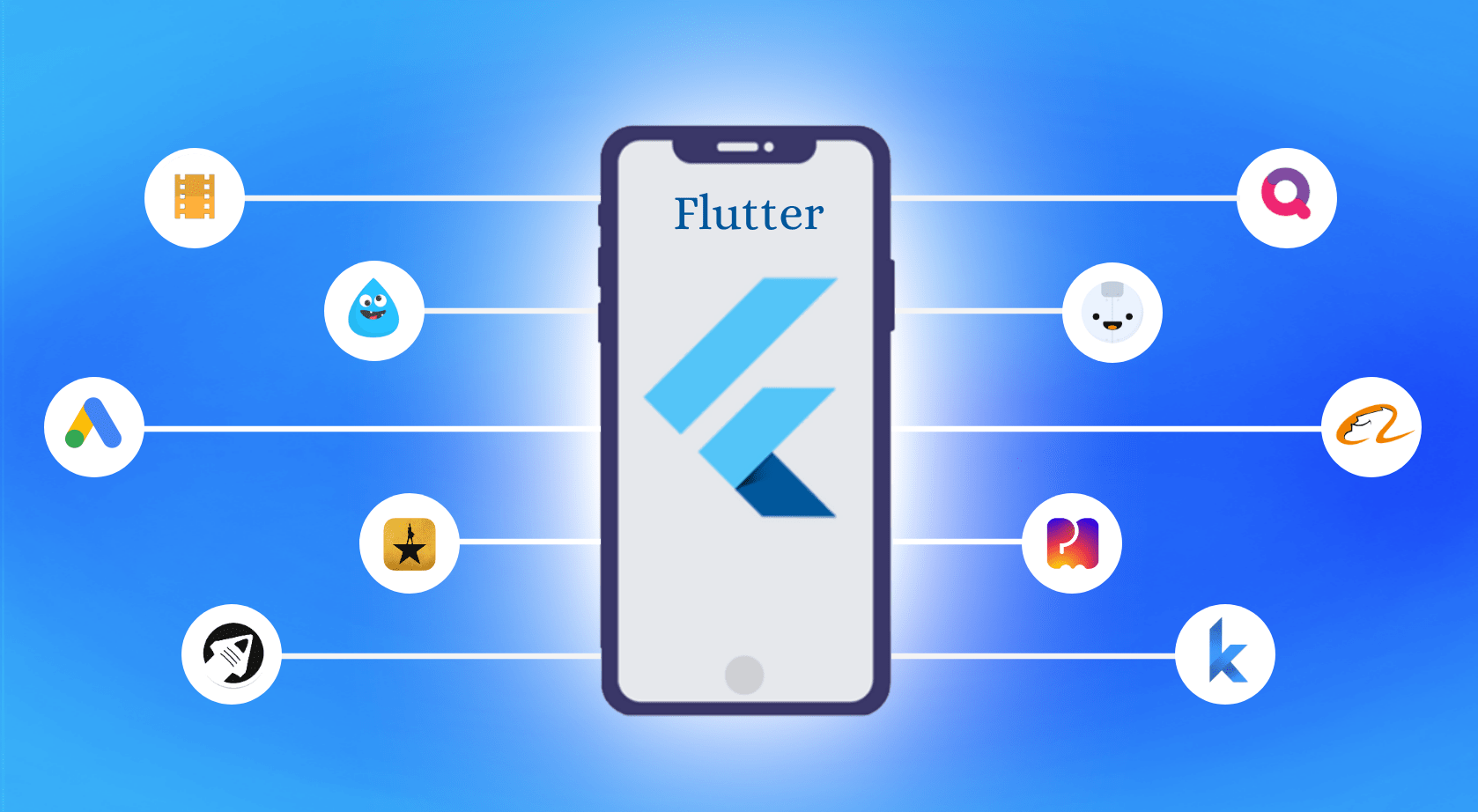 Flutter Vs React Native – From Developer Point Of View??

With the rising number of mobile internet users, there is huge traffic. When it comes to developing a mobile application using cross-platform technologies both Flutter and React Native is the best available option. So we will learn about which is best for your next project requirement.

What is Flutter? – An Overview

Flutter is Google’s UI toolkit for building beautiful, natively compiled applications for mobile, web, and desktop from a single codebase.

What is React Native? – An Overview

React Native is written with a mixture of JavaScript and JXL, a special markup code resemblant to XML. The framework has the ability to communicate with both realms – JavaScript-based threads and existent, native app threads.

React Native also known as an RN is developed and presented to the world by Facebook in 2015, it works just like React but allows you to build apps for both mobile and desktop. The beauty of it is that you can code in JavaScript without having to master any specific coding languages a platform might require like Java, Swift, or Objective-C. React Native is focused on building a great user experience for mobile devices, which makes it a suitable option for apps that require high responsiveness and intuitive use.

React Native is a mature tool and has a huge community. Flutter started making huge adoption rates in 2017.

Here we can compare both the framework using the below parameters.

The key benefit of the Cross-Platform Development tool is the ability to use a single codebase for Android and iOS.

React Native uses JavaScript to build cross-platform apps. JavaScript is a very popular language in the web community at the moment. It is commonly used with React and other popular JavaScript frameworks. JavaScript is a dynamically typed language and anything can be done with JavaScript, which is good and bad at the same time.

It uses the Dart programming language which was introduced by Google in 2011 and is rarely used by developers. Dart syntax is easy to understand for JavaScript or Java developers as it supports most of the object-oriented concepts. So it’s easy to get started with Dart as there is great and easy-to-follow documentation available on the official Dart site here.

While Choosing Cross-Platform as a development partner it becomes necessary to understand their technical architecture.

Flutter uses the Dart framework which has most of the components inbuilt so it’s bigger in size and often does not require the bridge to communicate with the native modules. Dart has so many frameworks, like Material Design and Cupertino, packed inside which provide all the required technologies needed to develop mobile apps. The Dart framework uses the Skia C++ engine which has all the protocols, compositions, and channels. In short, Flutter has everything needed for app development in the Flutter engine itself.

The installation should be made straight forward whether it’s React Native or Flutter.

Flutter framework is bundled with UI rendering components, device API access, navigation, testing, stateful management, and loads of libraries. Hence this rich set of components removes the need to use third-party libraries. So if you get the Flutter framework, it means you will have everything needed for developing mobile apps. Flutter also has widgets for Material Design and Cupertino that allow developers to easily render the UI on both iOS and Android platforms.

Developer productivity is the key to building apps faster. So in this regard, it’s very important to be able to focus on app development without any kind of wait or distraction.

If the developer is skilled in JavaScript, then it’s fairly easy to use those skills for cross-platform app development. React Native has a hot reload feature which saves a lot of developer time while testing the changes in the UI. So in terms of IDE support, developers are free to use any text editor or IDE of their choice.

Flutter also has a hot reload feature and it’s very easy to get started with the demo app. However, as the complexity of apps grows, developers would need to learn and adopt the new Flutter concepts. In addition, Dart is not a common programming language and there is a lack of support for it in many IDEs and text editors.

As soon as developers Adopt any new technology they create a community to reach a wide audience as well as share knowledge and will help each other to learn and implement new technological things.

React Native launched in 2015 and has gained in popularity ever since. There is a community of React Native developers on GitHub and lots of meetups and conferences around the world. Hence one of the most recent conferences on React Native was React Native EU held in Poland, but there are meetups taking place in almost every major city in the world.

Flutter has been around for a while but it gained a lot of attention when Google promoted it at the Google I/O conference in 2017. So the flutter community is growing rapidly these days, meetups and conferences are taking place online. Hence the biggest event coming will be Flutter Live in December. So in short, the Flutter community is growing rapidly; yet, there are still not enough resources for developers to solve common issues.

There is always a testing framework associated with every mature technology to allow developers to create unit, integration, and UI tests for the apps.

Flutter provides a rich set of testing features to test apps at the unit, widget, and integration levels. It has great documentation on testing Flutter apps. Hence flutter has a cool widget testing feature where we can create widget tests to test the UI and run them at the speed of unit tests.

Continuous Integration and Continuous Delivery practices are essential for any app in order to get continuous feedback and avoid releasing buggy code.

React Native doesn’t have any official documentation on setting up CI/CD. However, there are some articles that describe CI/CD for React Native apps.

It has a section on Continuous Integration and Testing which includes links to external sources. However, its rich command-line interface allows us to set up CI/CD easily. Nevercode has inbuilt support for CI/CD for Flutter apps.

React Native and Flutter both have their own pros and cons. Some of the industry experts have predicted that Flutter is the future of mobile app development. Considering the comparison above, it’s clear that Flutter has entered the cross-platform mobile development race very strongly. Let’s wait and watch!

Still, Looking for the best mobile application development company in Flutter and React Native?? We are at your service.