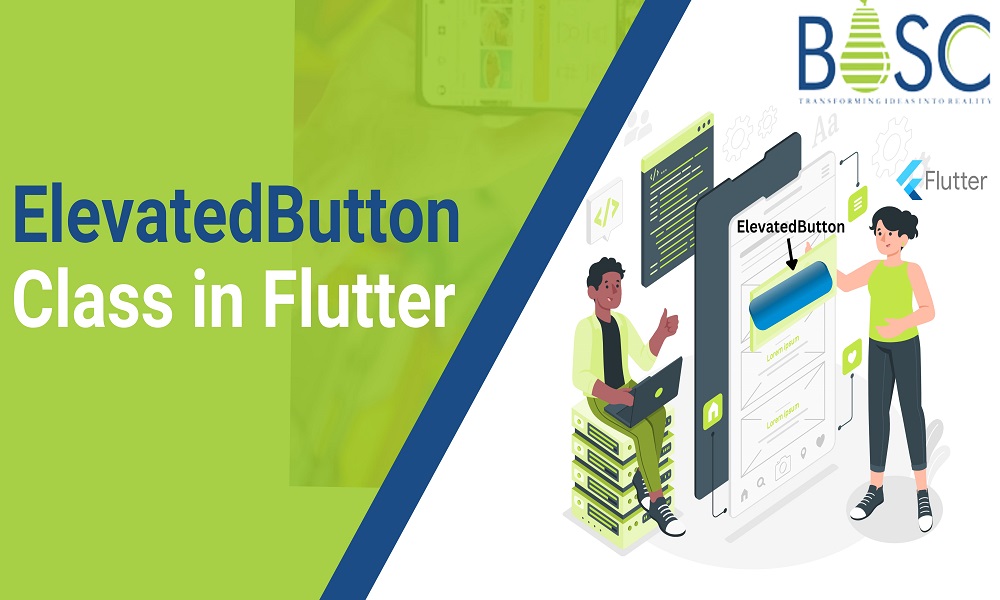 So many different programming languages have become quite popular in recent years. Gone are the days when developers depended only on Java or C programming for their projects. Time, quality, and speed are the three main judging factors for any software in this competitive world. If the programmer fails to achieve these, the developed website or application will never achieve the desired performance.

This is where frameworks like Flutter come into play. Designed by Google, this platform was launched in 2011. Since then, Flutter has shown incredible performance that can’t be matched with the existing programming languages. It is based on Dart, a new language and some C++ programming parts. Yet, it does not share any resemblance with other frameworks that are based on the C++ language.

Which are the Components of Flutter?

Flutter consists of two main components without which no developer can start working on the UI of the software. These are:

SDK or software development kit is the main platform where the Flutter engine and the embedder work together to compile the program and execute the same across multiple devices.

These are based on the user interface and can be reused in multiple codes without having to be coded from scratch. These elements include buttons, columns, bars, headers, etc.

What are the Classes in Flutter?

Dart programming language, which is the driving force of Flutter, is an object-oriented language. Therefore, it is based on the combination of the play of classes and objects. An object in Flutter can be defined as an entity with any value or logical expression. Sometimes, it can also represent a method or function. On the other hand, a class is a blueprint of one or more objects.

If multiple objects are present in a class, they don’t need to hold the same type of value or logical expression. This is one of the significant advantages of Flutter app development services. It can use the class entity to encapsulate different objects and use them for reference, function calls, and inheritances.

Although the user needs to declare a class while writing the code, some classes are pre-developed. These are stored in Flutter’s UI element collection library packages. When using any particular class object, you must import the package and define the global class to access its functions, methods, or things.

ElevatedButton Class in Flutter and its technical description

As said earlier, there are several built-in classes in Flutter. One of them is the elevatedButton class. This represents a widget that can be easily used in coding the software’s UI layout. It is included in the material package you must import in the code. The notation for this said package is written as:

Elevated buttons are characterized by a slight bevel towards the screen when the user clicks on them. There is no prominent 3D shape of these buttons, but they are more apparent when used in a flat UI layout. Although it gives you the leverage to highlight the clickable button, it is immutable.

You will be only allowed to use a text or any other icon and pass as child objects to the elevatedButton class. This means you won’t be able to change the buttons’ font, size, color, and other CSS properties. If you want to style the buttons, you must import another built-in class named ButtonStyle. It will allow you to change the CSS elements of the raised buttons.

What are the Parameters of the elevatedButton class?

The elevatedButton class can handle two different parameters when passed. These are:

Any text widget or icon symbol is passed to the button class using the child parameter. It is quite easy to use and doesn’t complicate the coding for the UI. To write this, you need to follow the below syntax:

If you pass this parameter, you must write a logic that will be executed once the button is pressed. You can even include a method or function. If you do the latter, the function will be called as soon as the user presses the button. Following is the syntax for the onPressed parameter passed to the elevatedButton class.

Which are the methods of the elevatedButton class?

Several methods are included in the elevatedButton class. Some of these are:

This reduces the size of the widget

elevatedButton class is one of the most used classes in Flutter programming. Most often, Flutter developers from Bosc Tech Labs use the ButtonStyle class to change the styling parameter of the elevated buttons and make them look more relevant to the overall UI representation and layout.

1. How do you change the colour of the elevated button in Flutter?

2. How can you use the elevated button in Flutter?

You can create the ElevatedButton in Flutter by calling the constructor. You must pass the widget as a child, a text or an icon. You are also needed to pass the onPressed callback, which is called when a user presses the button.

3. How can you align the elevated button in Flutter app development?