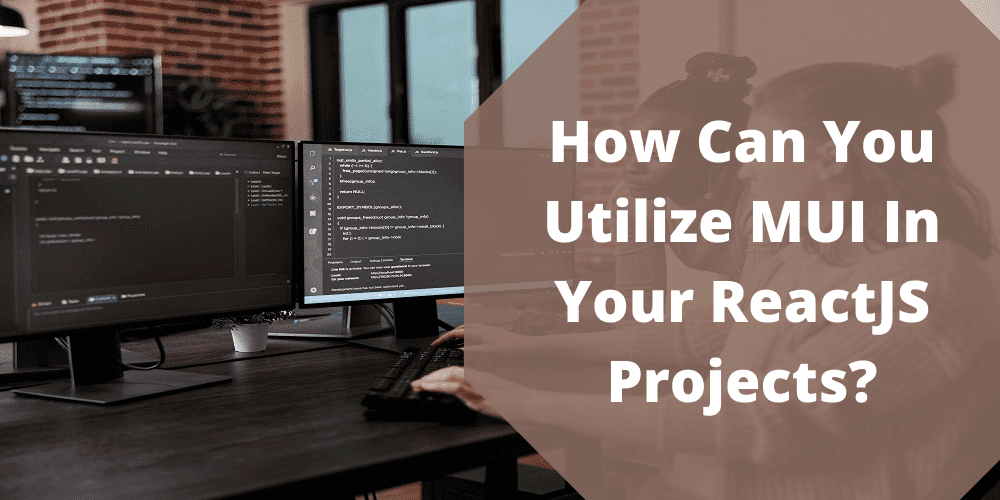 How Developers Can Utilize MUI In ReactJS Projects?

MUI was initially developed as a Material Design implementation just for React apps.

To develop a user interface in our React applications, we can simply import and use several components from the Material-UI package. As a result, the developers can save a lot of time by not having to write everything from start.

You can use it with MUI, formerly known as Material-UI, to create applications and websites. Initially, MUI was a version of Material Design made just for React applications.

A new design framework that will compete with Material Design is being developed by the brand as it grows today.

How to include MUI into a React app

To use the Material-various UI’s features or components, we must first install it. Make sure you are in the master folder for your application when you open your terminal.

You can use both typeface icons and SVG icons with Material-UI. Add the following code to your public/index.html file’s <head> tag to use font icons.

Run the command and install @material-ui/icons as a dependency to use SVG icons. 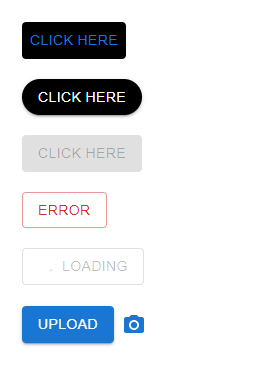 We can create our own component to group various buttons. But to make things simpler for us, Material-UI offers a different component named ButtonGroup. This component can be used to group buttons that are related.
Example:

It’s simple to include Material Design into the output of your React application by using the Material-UI component library. You have learnt how to set up and use Material-UI in your React project in this tutorial, as well as how to build a sample application for a real-world setting from scratch.

At Bosc Tech Labs you can hire an experienced React Developer team who will provide you high-end and outstanding applications for your business. If you have any query, feel free to contact us.