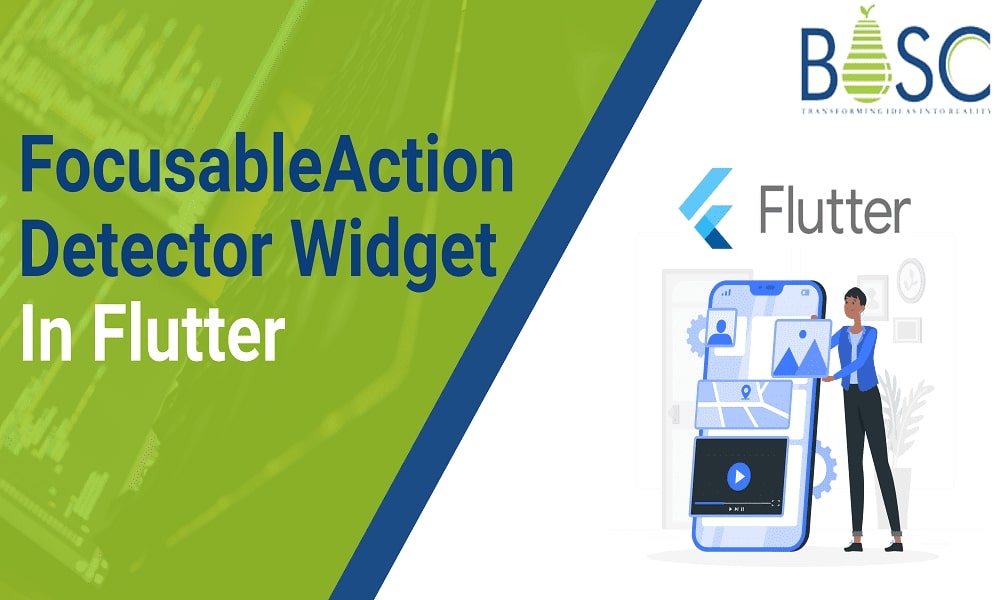 Several programming frameworks are used nowadays to ensure the UI elements can be added to the code without having to be developed from scratch. These frameworks are based on certain programming languages, sometimes in combination. They come with pre-built UI components like classes, widgets, and so on that you can render in the code and use to customize the elements or change their position on the screen.

Flutter, released by Google, is one such framework where you will encounter a lot of widgets in the form of classes and functions. These widgets can be added to the UI code to make it at par with the overall software. The classes are usually stored in the material package of Flutter. You need to import to access all the methods and components of the classes.

Flutter has several UI elements, out of which the clickable buttons are more eminent. It can be a small thumbs-up button or a large rectangular button saying something. When coding for the interface, you need to reuse these elements multiple times to easily control the user actions and direct them to the desirable page with just a click.

One of the best things about Flutter is that it allows the developers to customize these buttons. One can change the color, font, and so on using the ButtonStyling class. But the process becomes quite tricky when customizing the buttons based on action. When you include buttons in the coding, you need to consider the actions that can be performed.

Usually, Flutter programmers need to be concerned with four main actions, these are:

it allows the input to be focused on a particular part of the application’s UI. In this case, it is the button.

This function tracks the movement of the mouse and relays the same action to the button so that the concerned navigation can be processed successfully.

Using the keyboard keys, the buttons can be clicked without the involvement of the mouse.

The actions define the set of actions you want the button to control, like exiting the page, opening a new screen, and so on.

While writing the codes, experts use the detector class to detect the action performed on the clickable button widget and convey the same information to the Flutter engine. It then executes the function or login present within the block, and the user can access any function, change the page, and so on.

It becomes complicated when you try to incorporate all these four elements within the detector class for a particular widget. Plus, it hinders the proper flow of control since the interpreter fails to understand the priority of the actions. This is where the concept of FocusabaleActionDetector widget comes into play.

What is FocusableActionDetector, and why is it used?

FocusableActionDetector combines four different widgets in Flutter: Actions, Focus, MouseRegion, and Shortcuts, to reduce the complications in the UI codes. Here, you don’t have to explicitly define the child parameter or what needs to be done by pressing the button. The detector widget will go through the maps of each included widget and take action accordingly.

The FocusableActionDetector widget has some inherent properties you need to be aware of. In the following section, we have described these properties for your better understanding and clarification.

It determines the actions that the widget knows and can handle.

It is the child widget for the concerned FocusableActionDectector widget.

It returns the Boolean value True when the focus widget is called, and the button is automatically looped under the action focus.

It signifies if the widget is enabled.

It defines the mouse cursor when it hovers over the widget or is in motion.

When to use the FocusableActionDetector widget?

There is no right time to define the FocusableActionDetector widget. However, it is usually used multiple times within the code to direct the mouse or the keyboard controls over the buttons. It is also used when you need to detect the mouse action like onHover, onExit, onPressed, and so on.

Since the FocusableActionDetector is one of the most common widgets to be used in programming, you should hire a mobile app development company where professionals know its functionality.

1. What is the onHover effect in Flutter?

This event is called when the mouse pointer enters or exits an ink response area.When the widget is clicked, onTap is triggered.

3. Why do we require the widgets in Flutter?

Widgets are considered a building block of the flutter applications. It describes what the view should be like with the current configuration and state. It includes the row widget, text widget, boxshadow widget, dropbox widget, and many more.